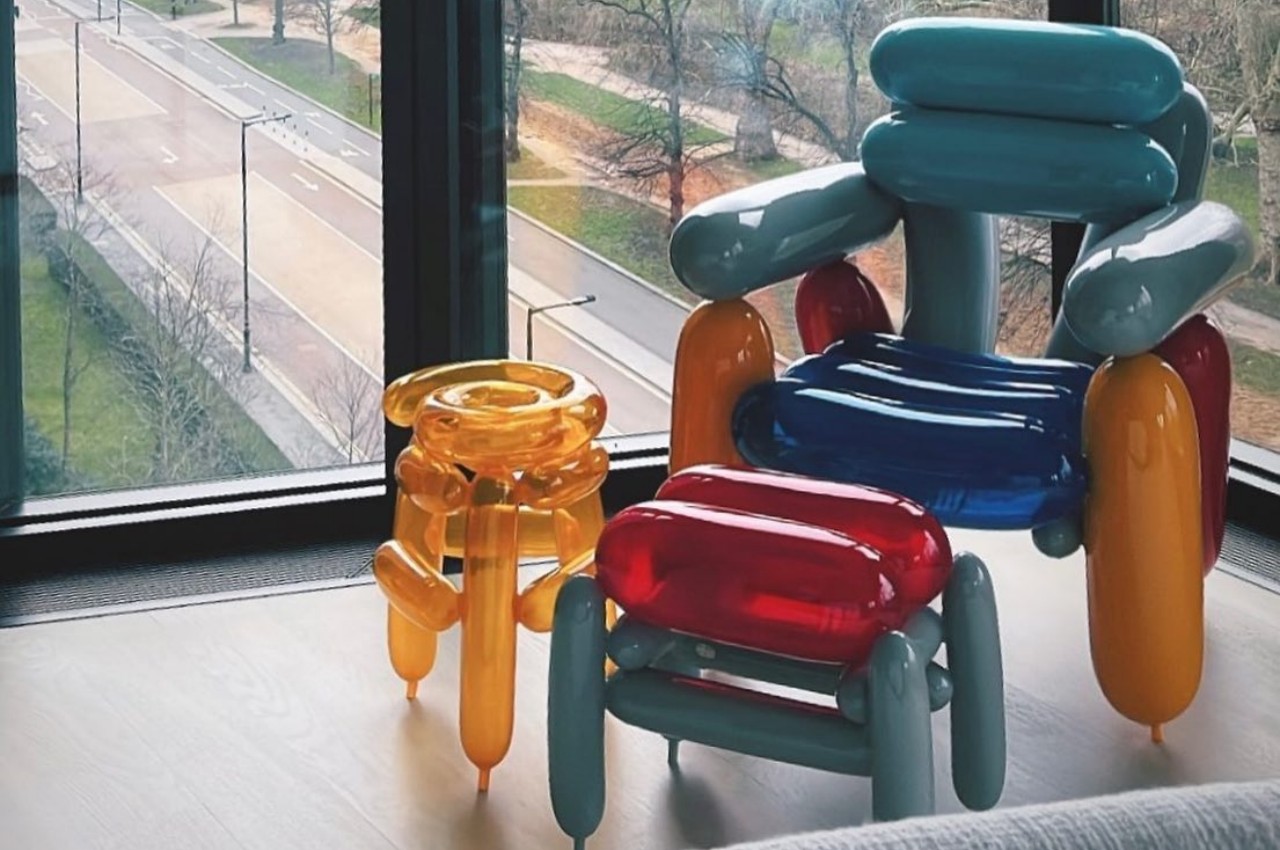 Chairs, stools and benches come in all shapes and sizes, but they are bound by one hard requirement. They need to be stable enough and sturdy enough that people can sit on them with confidence that they won’t fall on their backside when they least expect it. Some chairs put that requirement at the center of their visual design and exude that stability and durability simply by the way they look. Others, on the other hand, try to fool the mind by presenting almost an optical illusion, making a sofa float in the air without you falling to the floor. This striking collection of chairs and chairs straddles the fine line between the two, offering furniture that appears structurally sound, yet fragile enough to pop and crack at the slightest touch. 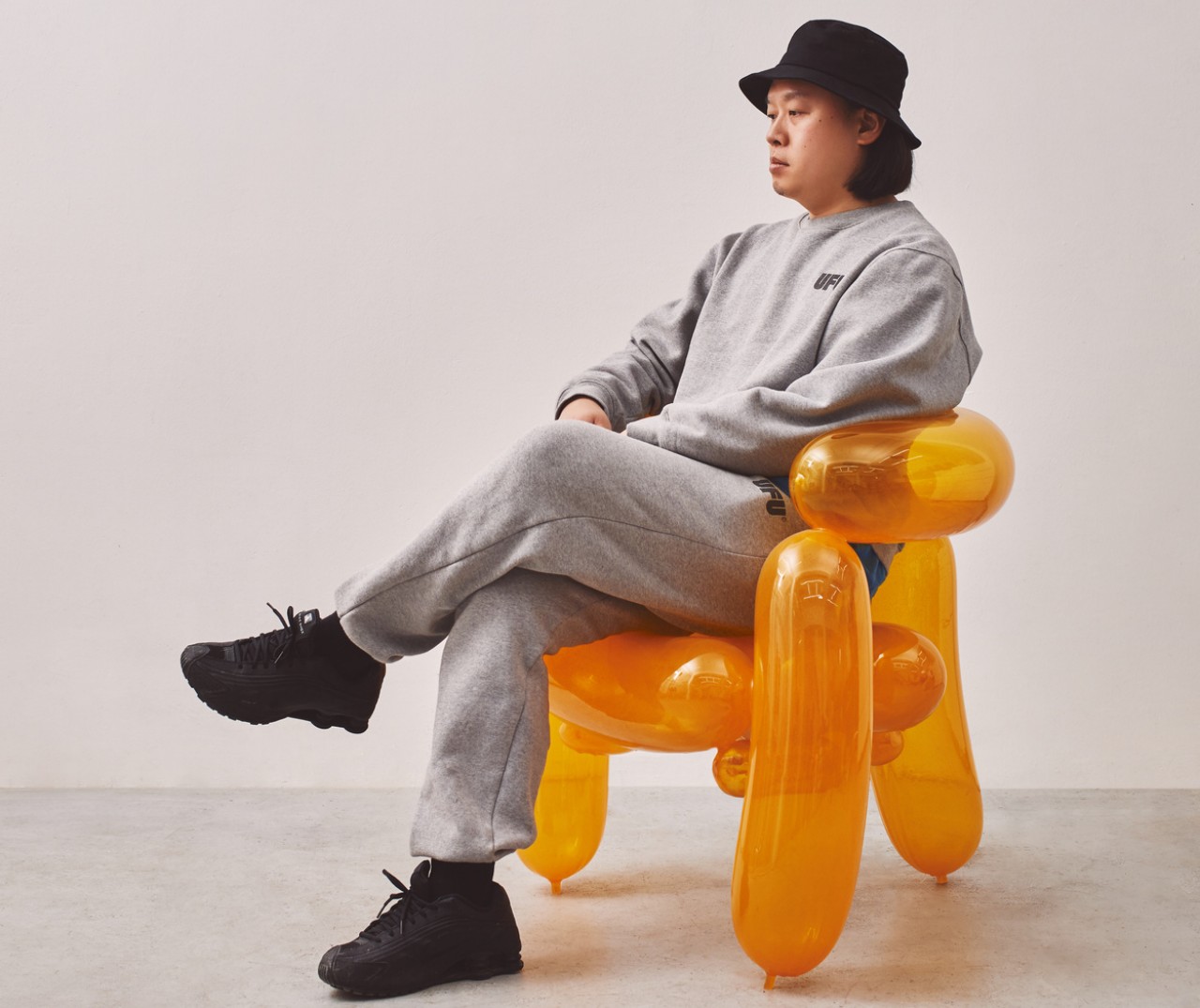 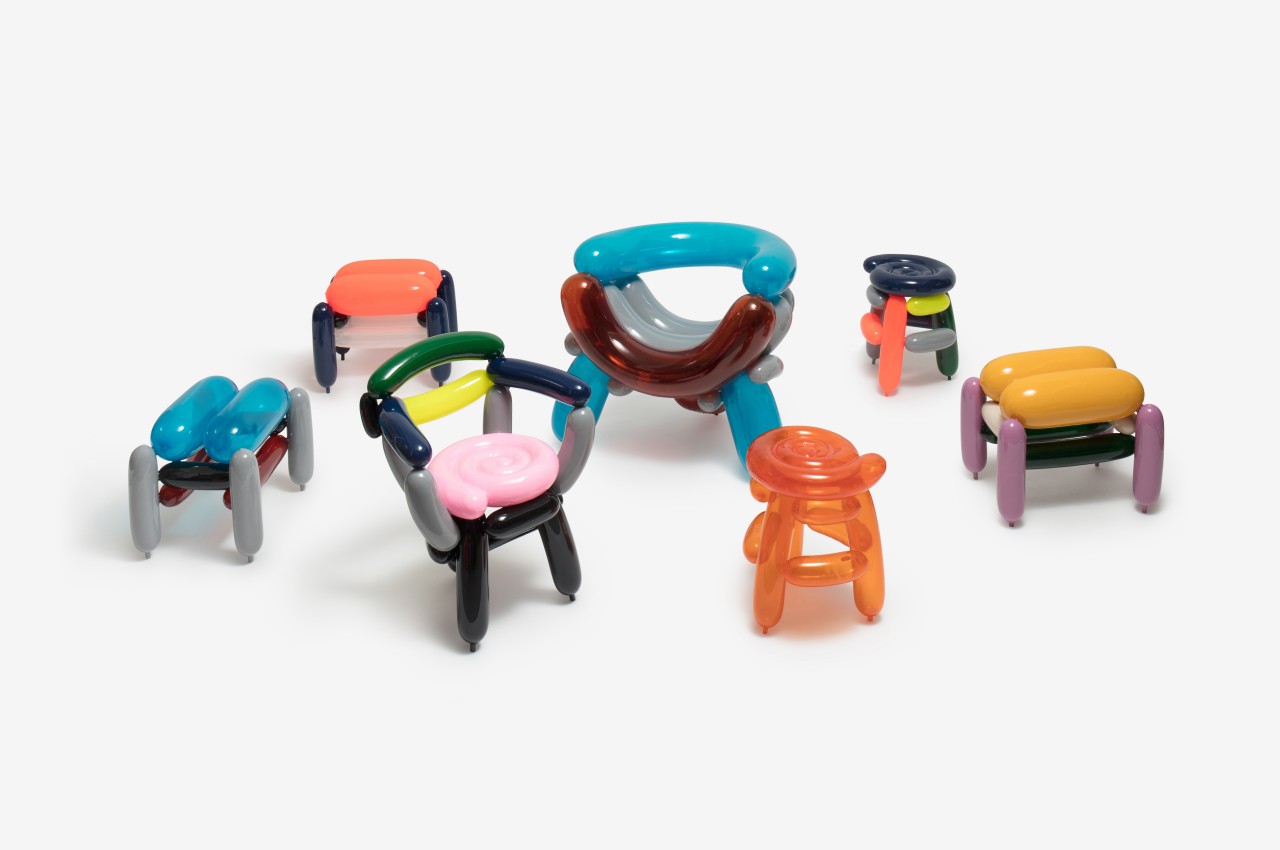 There’s something about balloons that brings out the inner child in us. Even adults still find something fascinating about balloons twisted into different shapes and creatures. A balloon dog made of metal steel even became the iconic signature of a famous designer Jeff Koons. The often glossy colors of balloons convey a sense of playfulness, while their rounded shapes that trap air give them an almost ephemeral character, two qualities that you might not immediately associate with something that needs to be stable and sturdy, such as chairs. 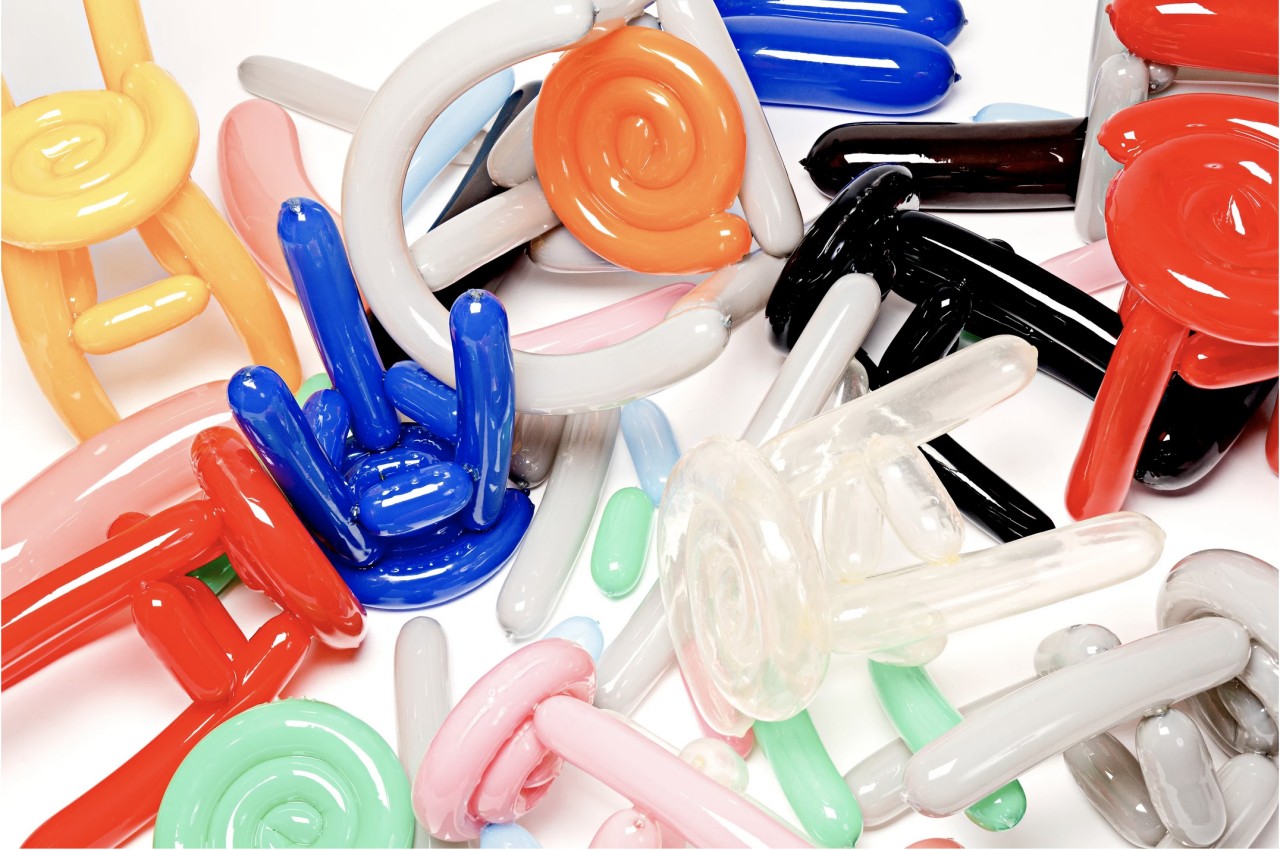 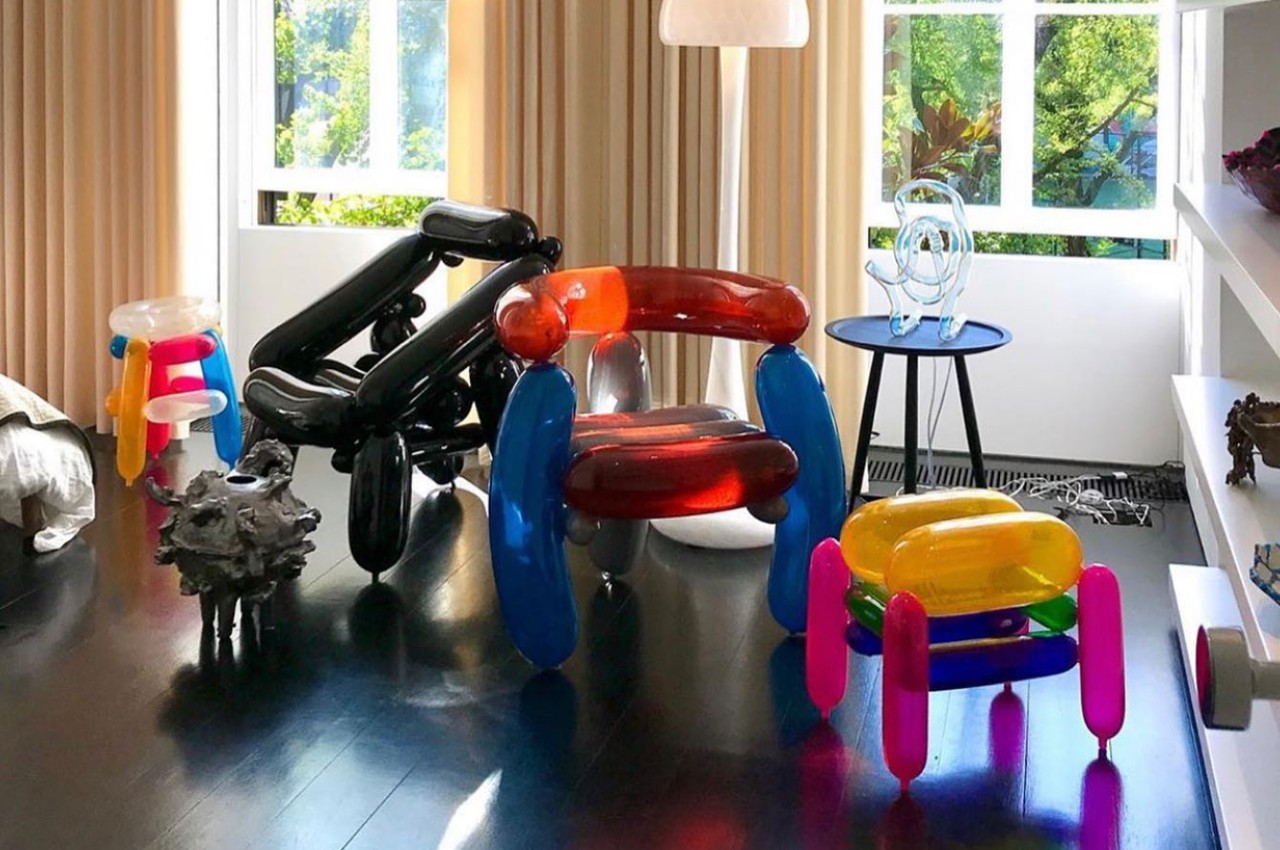 However, that is exactly what the Blowing collection brings to the table, or rather to the floor. Made of different balloon sizes formed in rods, circles and spirals, the chairs immediately attract attention due to their unusual shapes. Whether opaque or translucent, the bright colors and shiny surfaces are likely to make you think of candy, which should probably be a warning to parents with toddlers and babies. 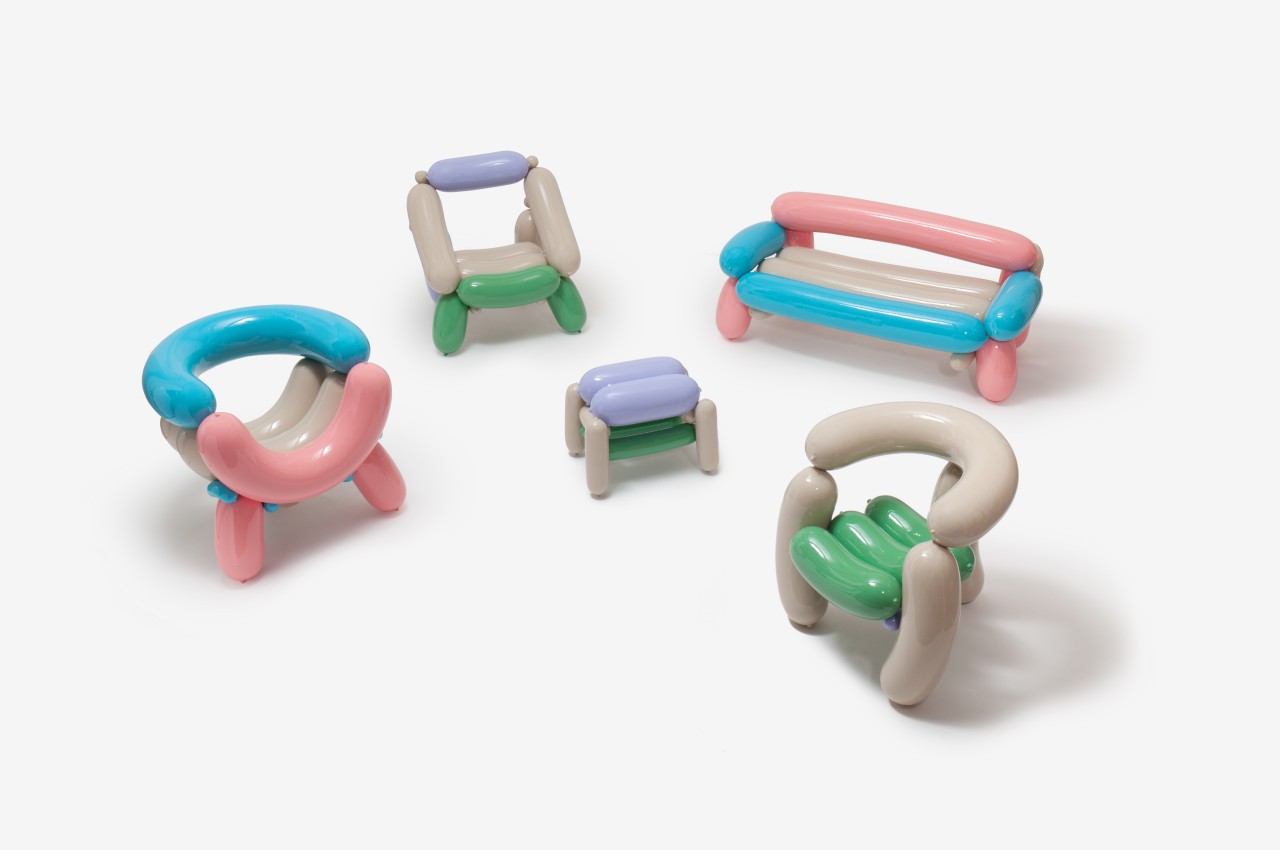 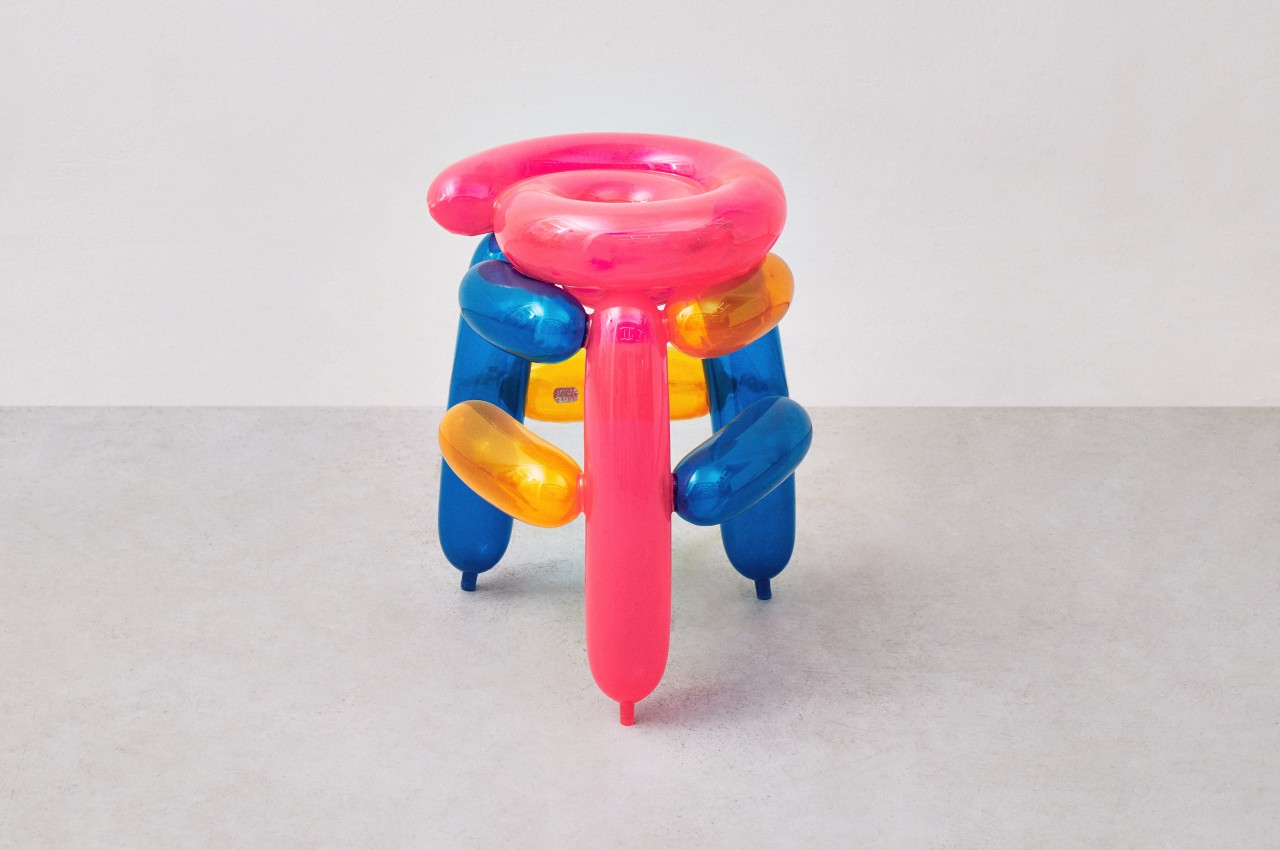 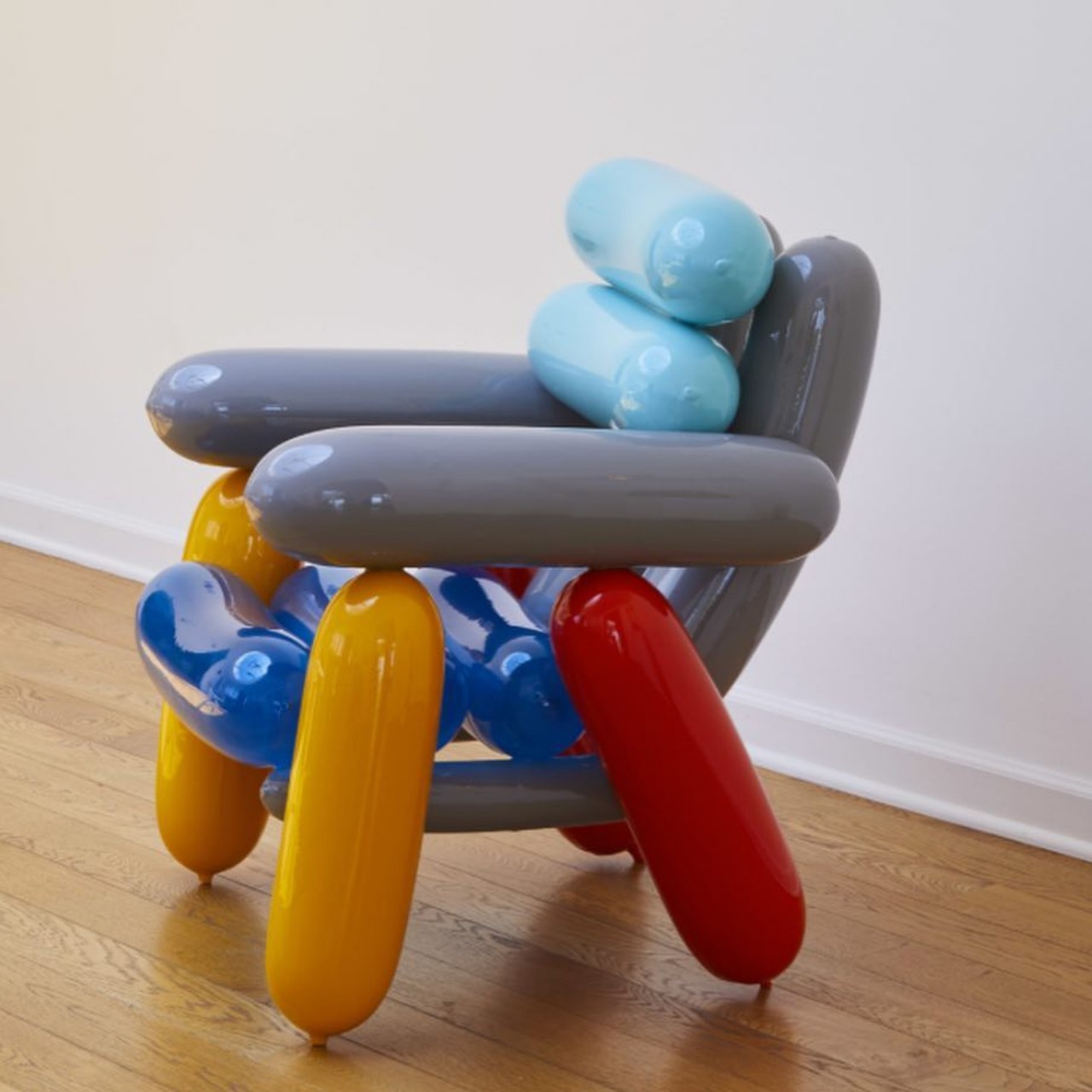 Despite how whimsical they look, the chairs are all serious business when it comes to chairs. Each balloon is inflated and shaped before being bathed in epoxy several times. The multiple layers of resin are necessary to make them sturdy enough to support people of different weights. Once that treatment is complete, the parts are assembled into one eye-catching piece, transforming different balloons into stools, chairs or even benches for people of different ages. 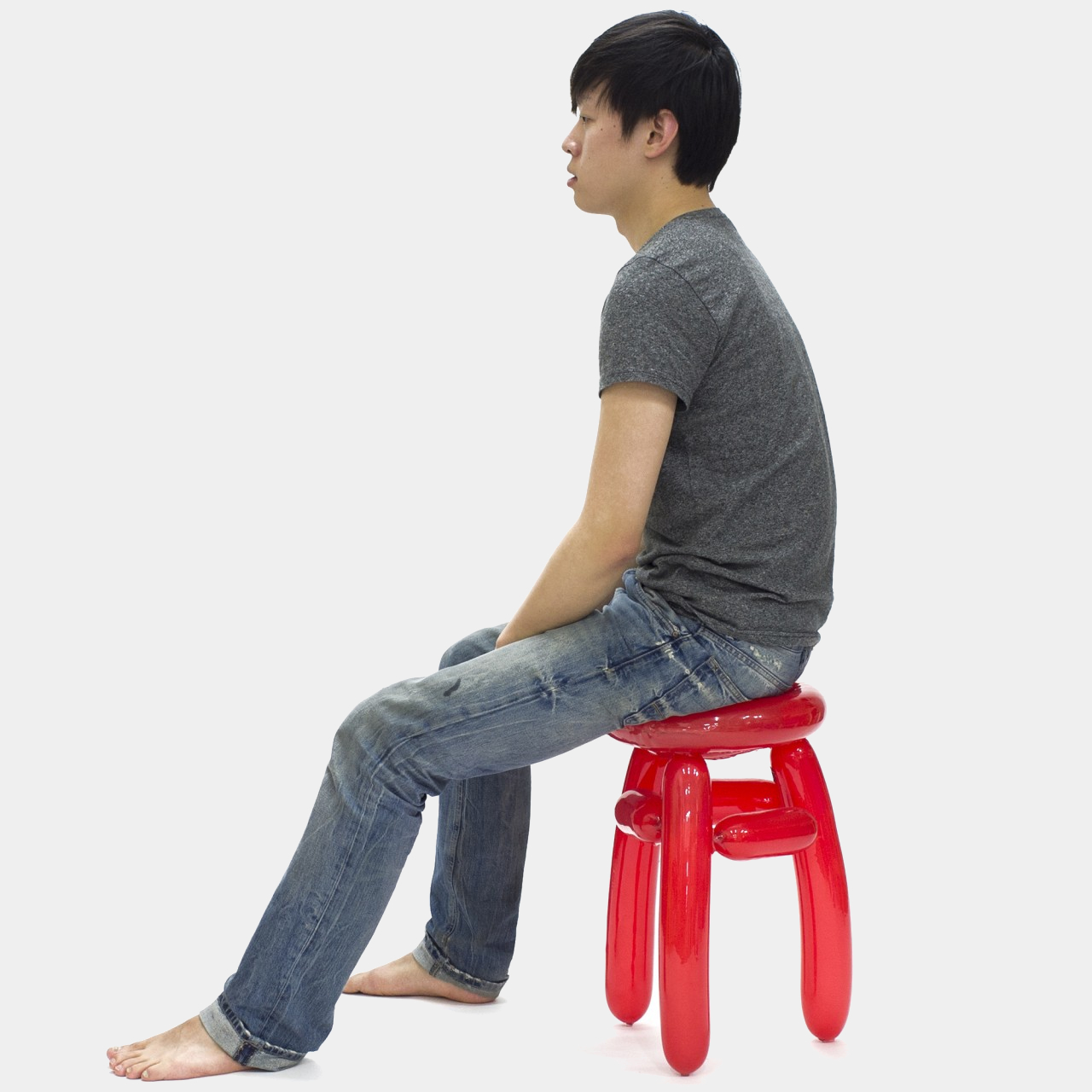 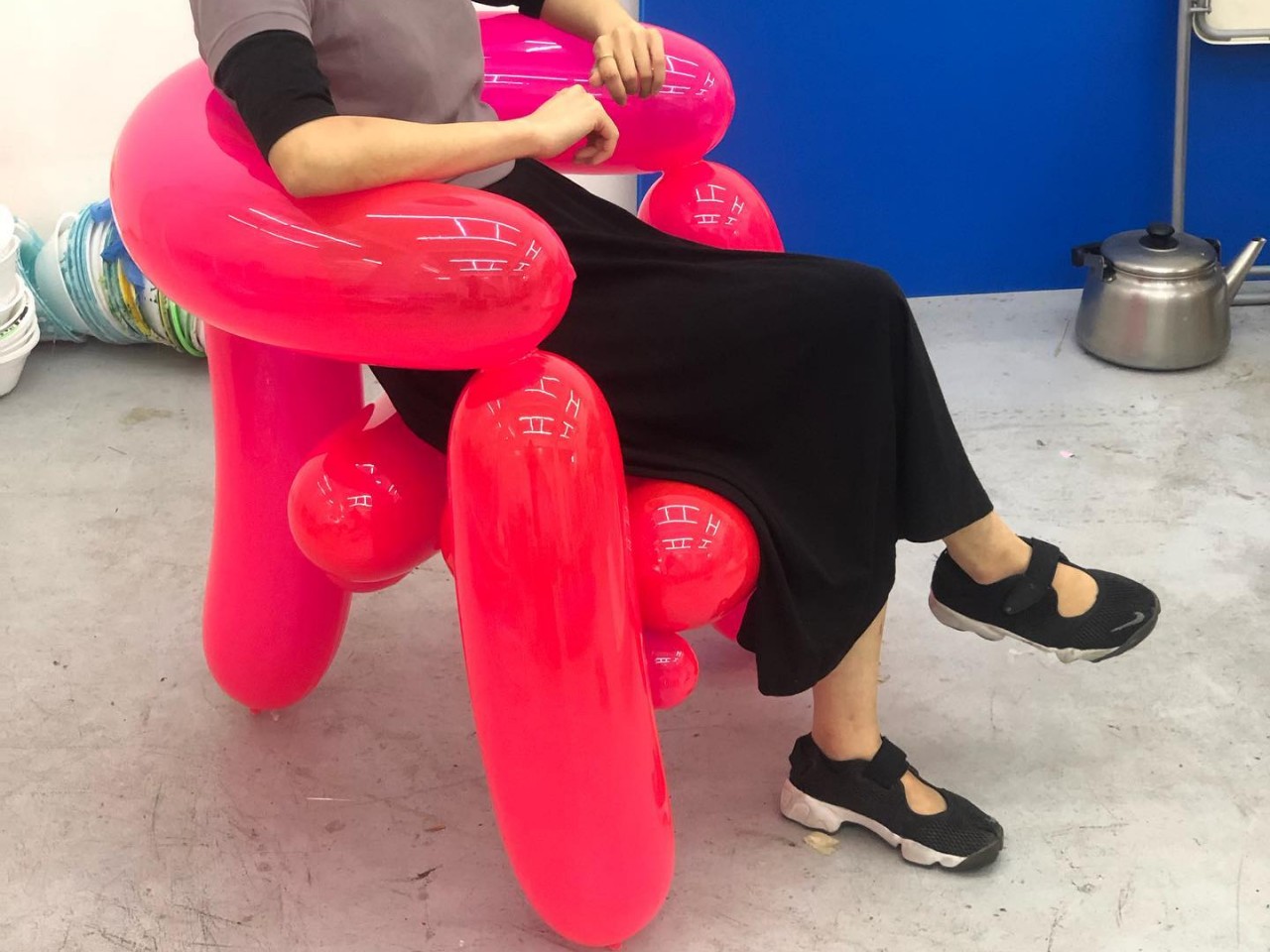 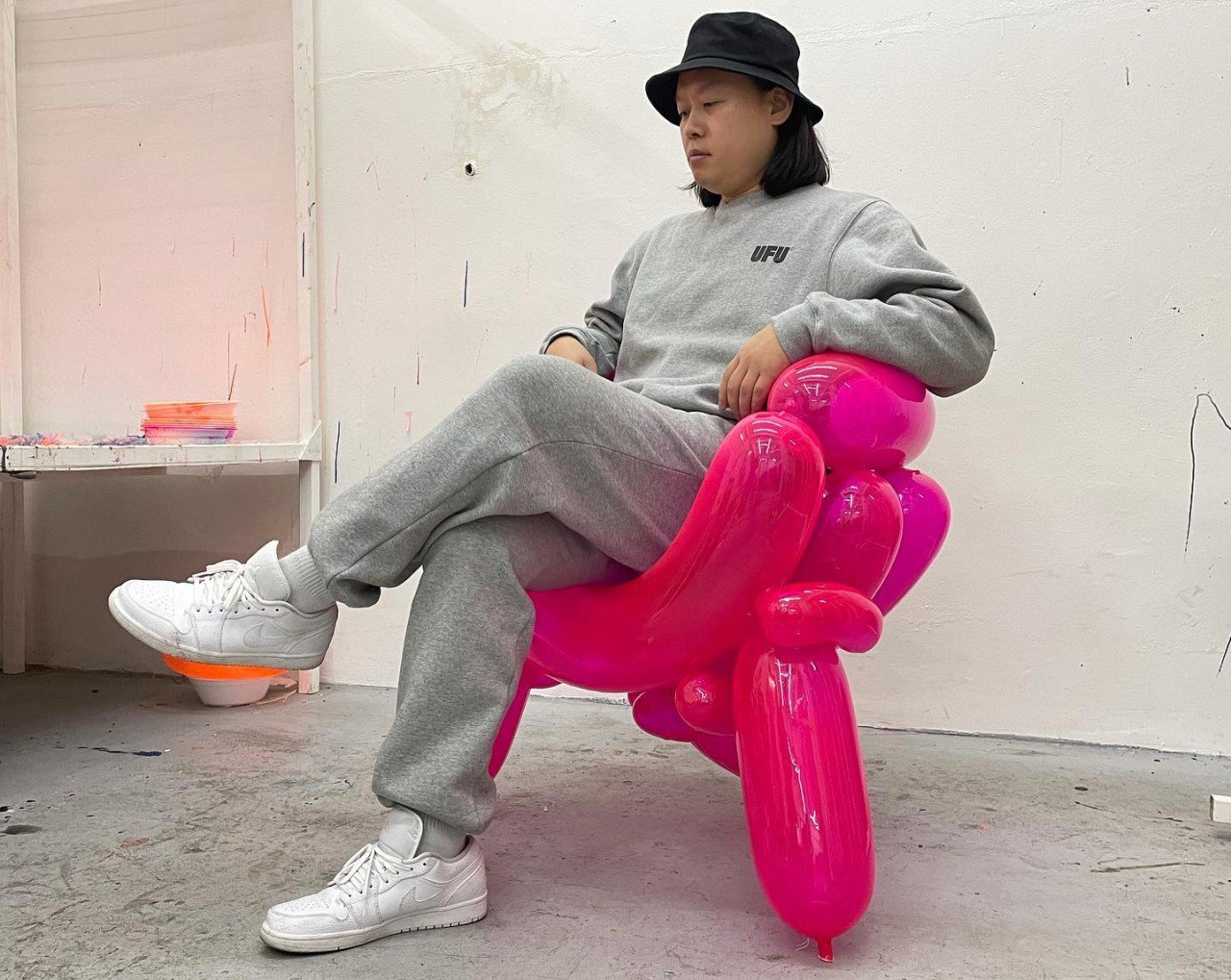 The design allows for a variety of color combinations, whether you go for a single chromatic theme or let loose on the brush. Admittedly, the whimsical look of these chairs may not fit into some interiors, but if you’re looking for something that immediately generates interest and conversation, you can’t go wrong with a chair that looks both charming and also a little unsettling in style. the living room. the same time. 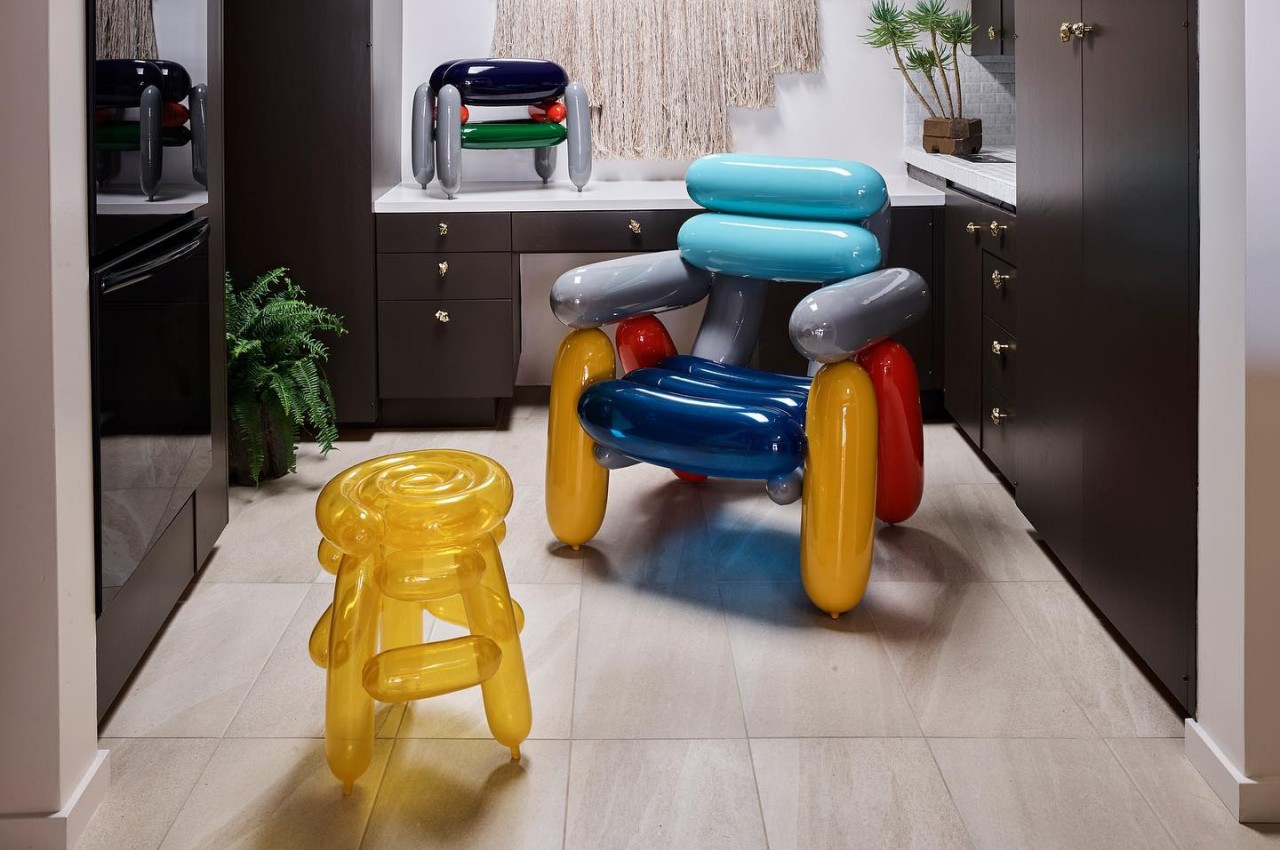 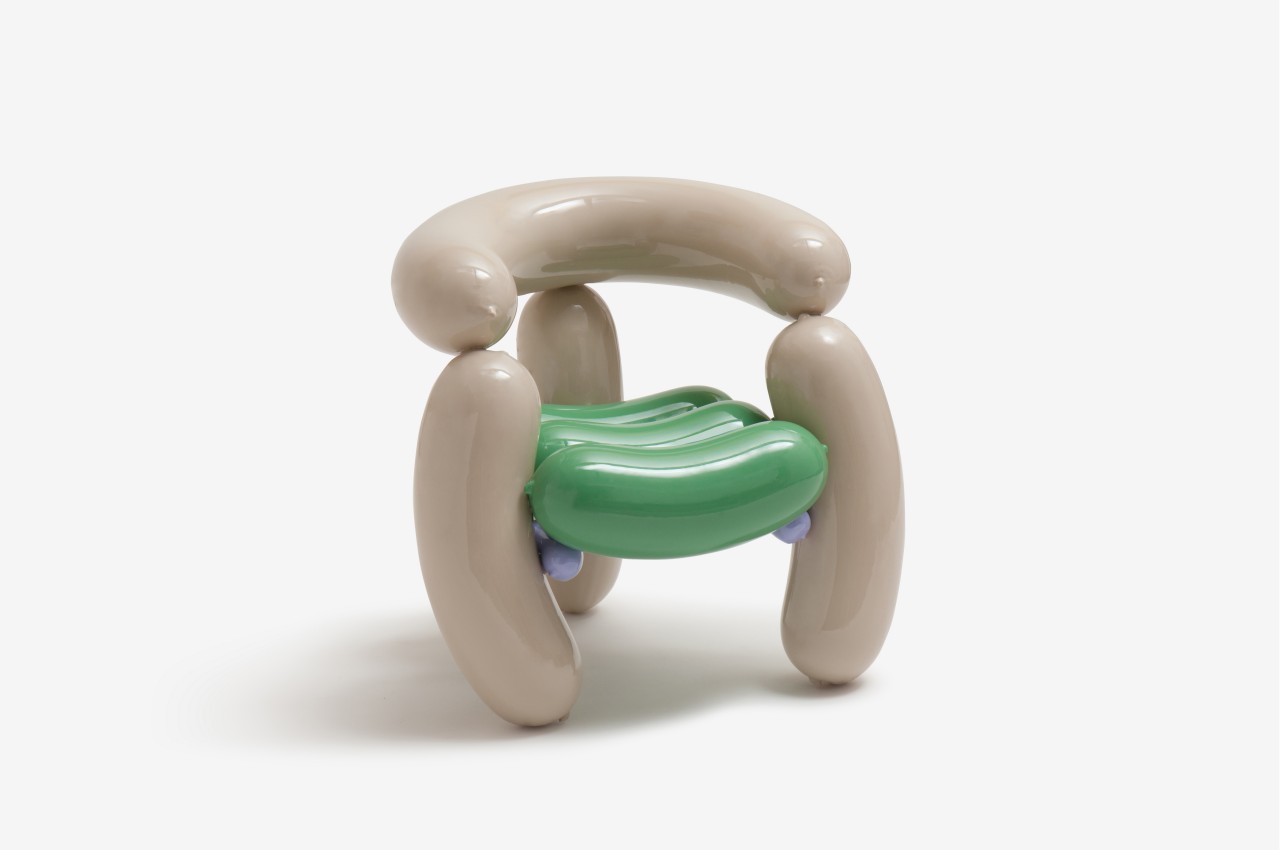 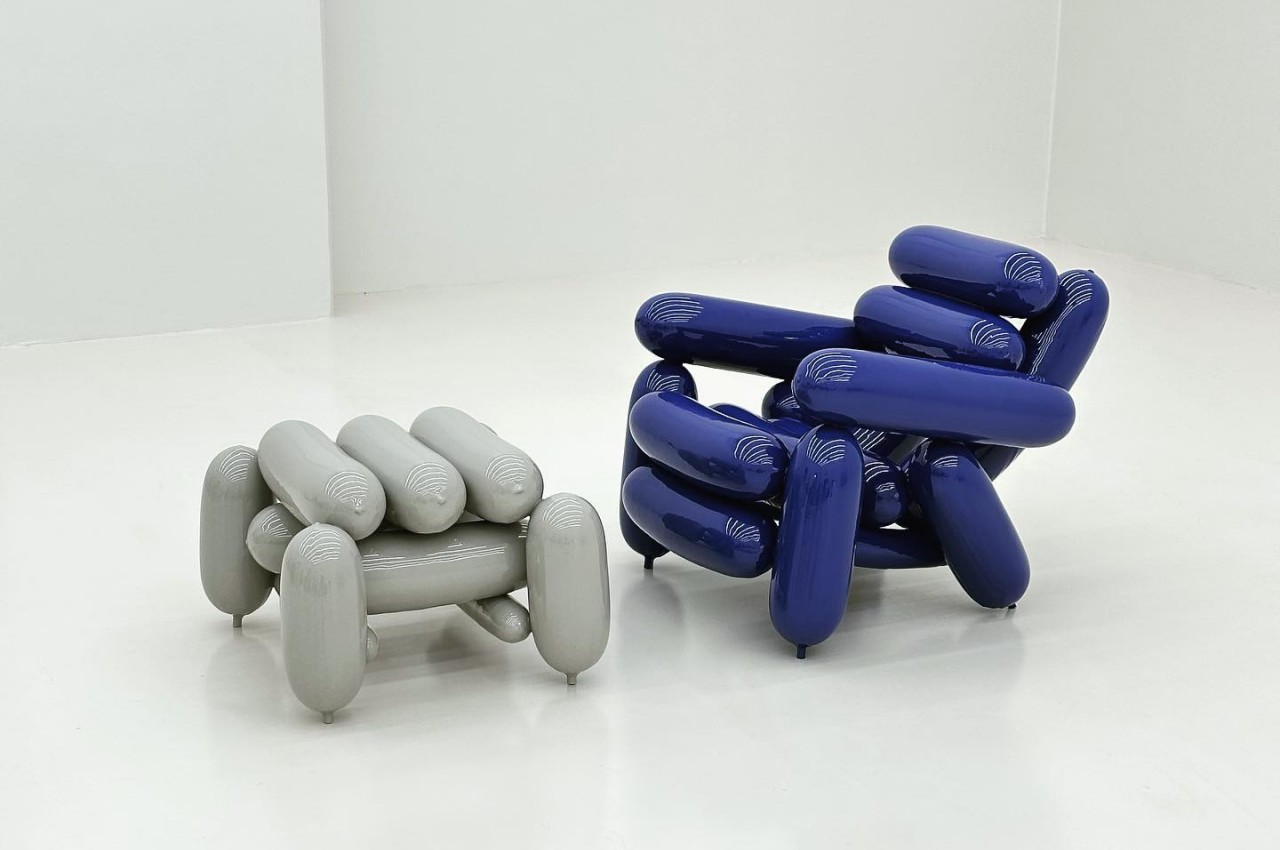 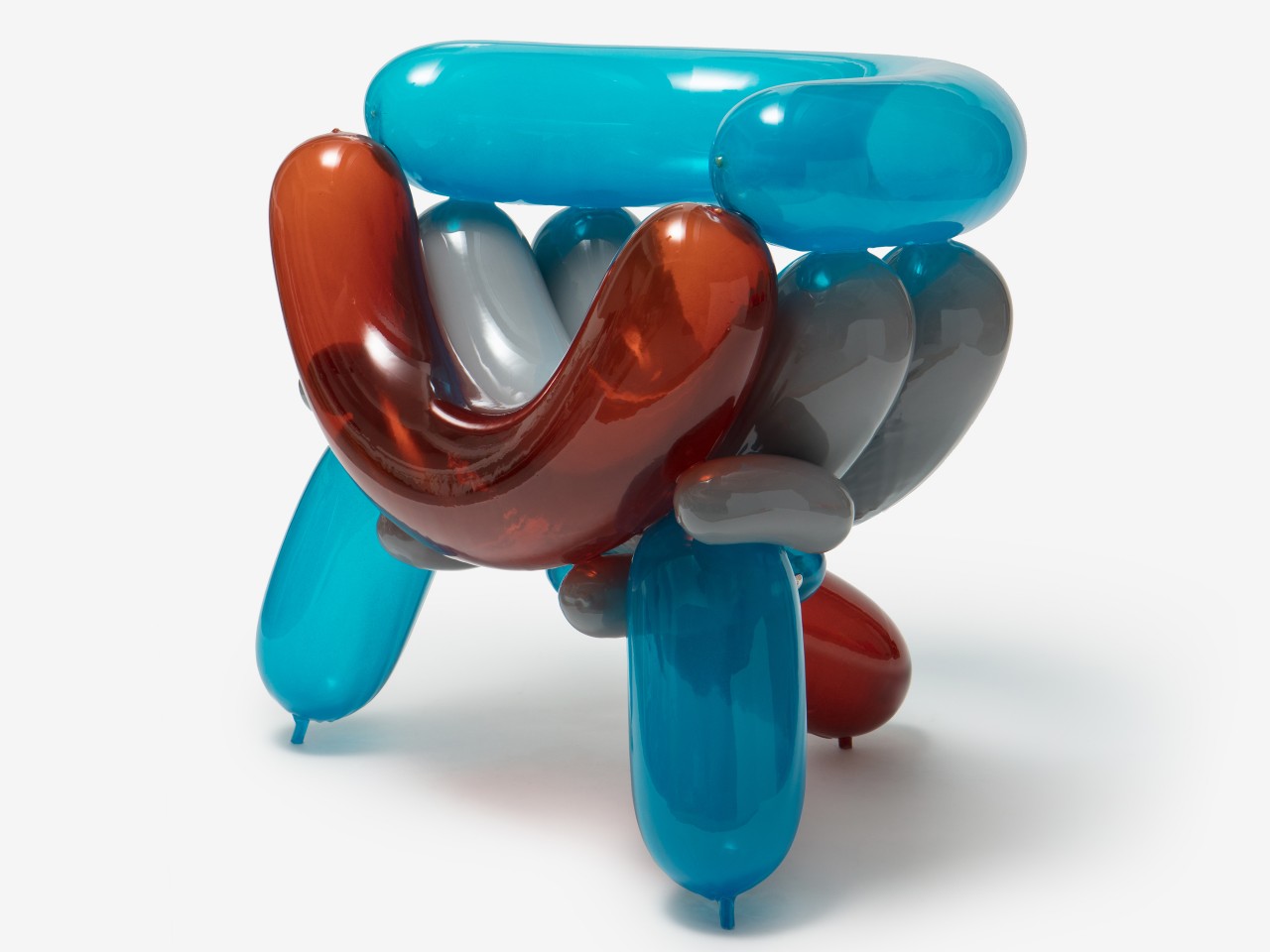 The Gift That Keeps on Living: Saatchi & Saatchi’s campaign for The British Heart Foundation