Fights on Tap is a weekly overview of all booked fights in the UFC, Bellator and other promotions.

2022 is almost over, but we still have a few events to watch before the year is out. With that in mind, let’s take a look at what lies ahead in the upcoming schedule.

The UFC has announced or finalized 10 fights this week, with a welterweight clash in Brazil next week.

Neil Magny got who he wanted. After his third round D’Arce choke from Daniel Rodriguez at UFC Vegas 64, the ‘Haitian Sensation’ used his time on the mic to ask about Gilbert Burns. In response, ‘Durinho’ wrote that he already had an opponent, but if the unnamed fighter fell through, he would ‘100 percent’ share the Octagon with Magny.

Well, the unnamed fighter (who Burns believed was Jorge Masvidal) fell through and Burns kept his promise to fight Magny. The fight has been added to UFC 283, the upcoming pay-per-view event scheduled for January 21 in Brazil. Burns hasn’t fought since losing to Khamzat Chimaev in a ‘Fight of the Year’ contender at UFC 273 last April.

On the Bellator front, a unification of the welterweight titles between Yaroslav Amosov and Logan Storley is expected to lead the promotion’s return to Dublin next year.

William Knight vs. Marcin Prachnio – Light Heavyweight
Knight vs. Prachnio was already confirmed, but moved from UFC Vegas 65 to UFC on ESPN+ 77, per Nolan King of MMA Junkie

Jessica Penne vs. Tabatha Ricci – women’s straw weight
Penne vs. Ricci was already confirmed but rescheduled from UFC Vegas 61 to a TBA UFC event, per Nolan King of MMA Junkie

3B Devers officially signs a new deal with Red Sox 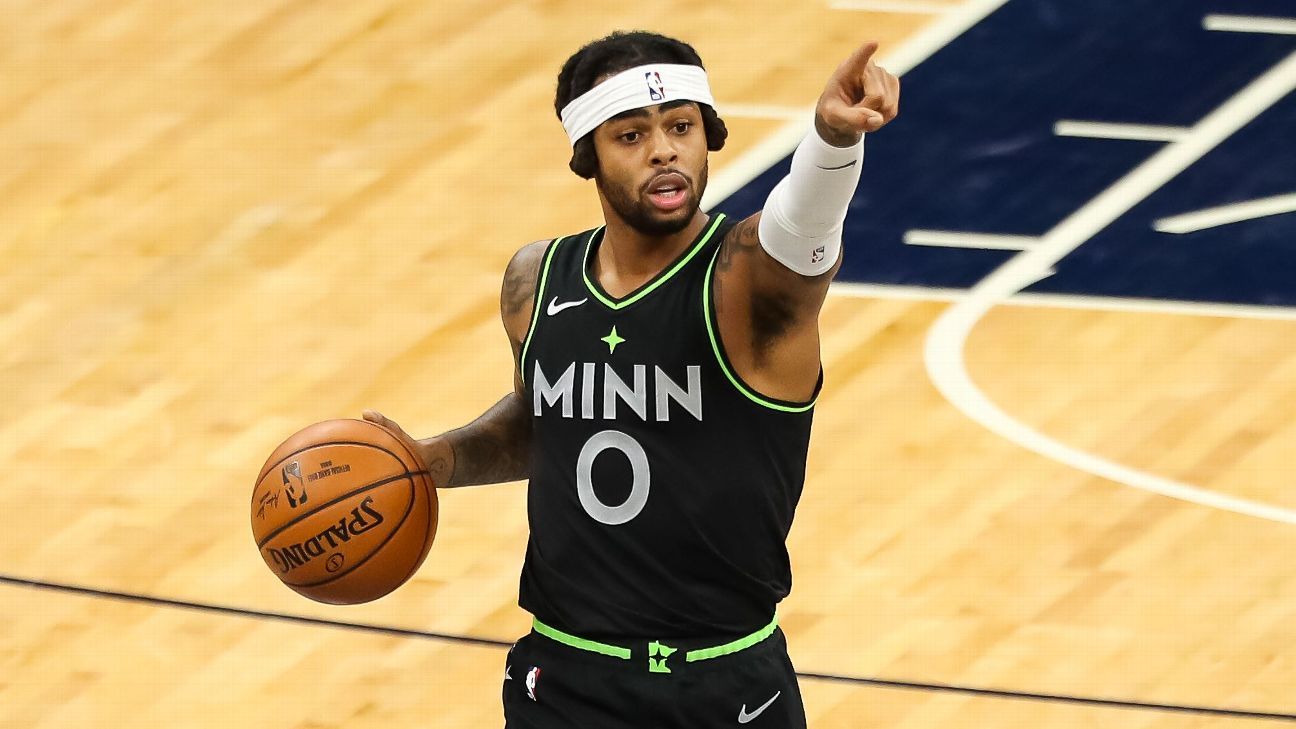